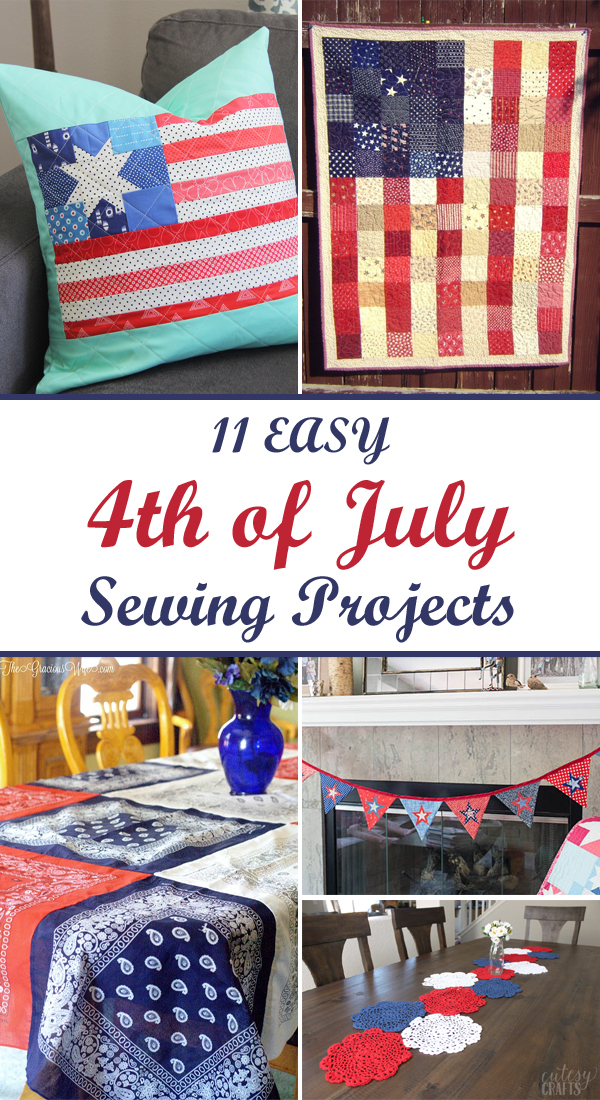 The 4th of July is just around the corner, but there’s still a little time to stitch up a few items to make your holidays more festive. If you love holiday sewing patterns, check out these simple holiday craft ideas and celebrate Independence Day in style. From outdoor party decorations to adorable patriotic clothing for the kids, we’ve rounded up plenty of fun ideas for you to try out. 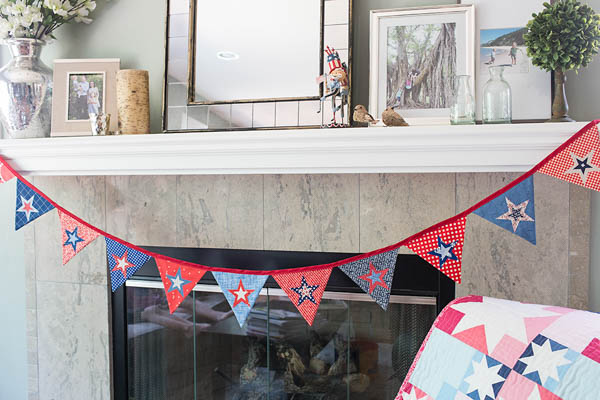 Tutorial via We All Sew 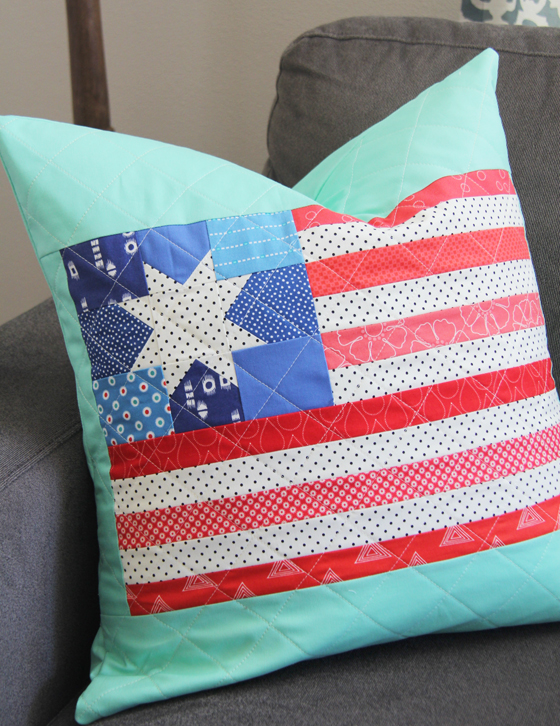 Tutorial via The Scrap Shoppe 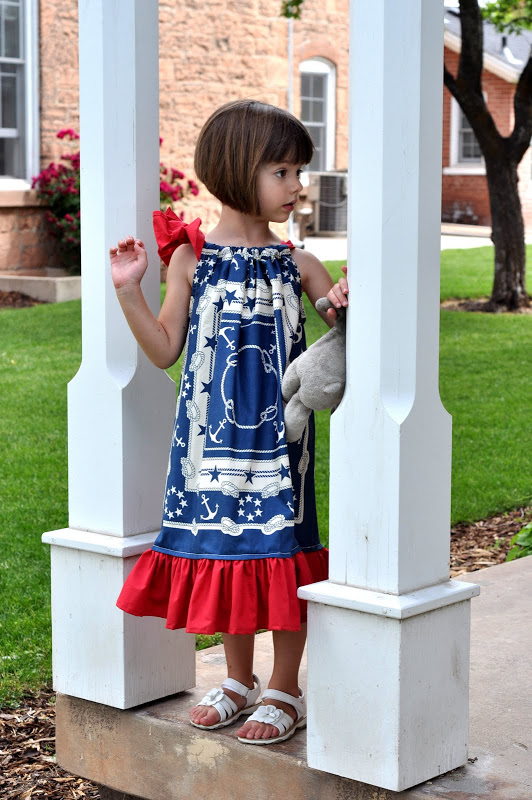 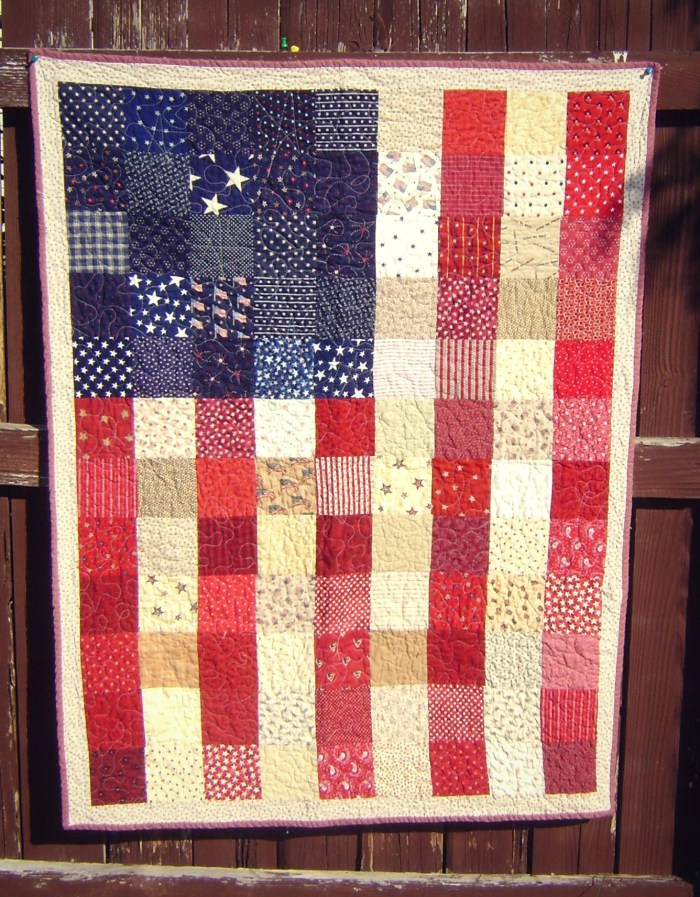 Tutorial via Diary of a Quilter 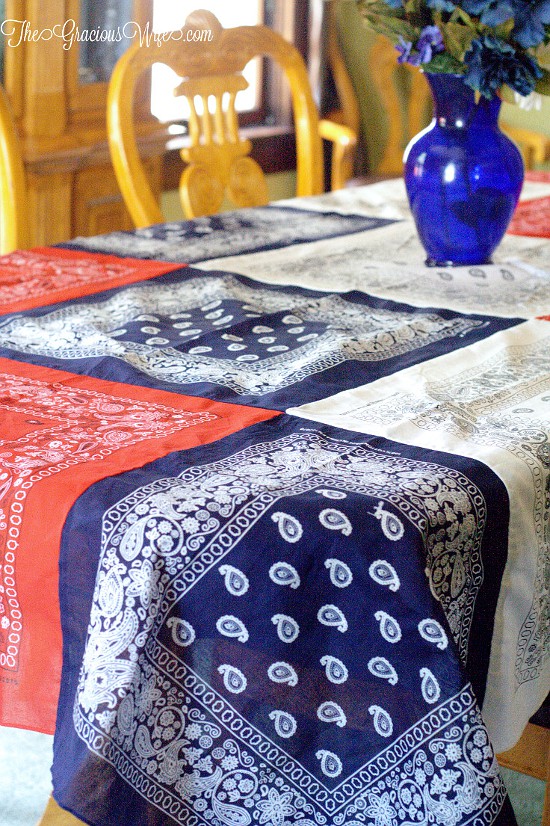 Tutorial via The Gracious Wife 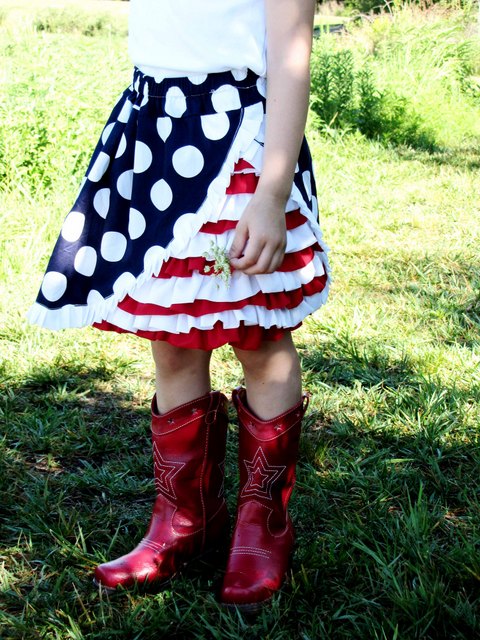 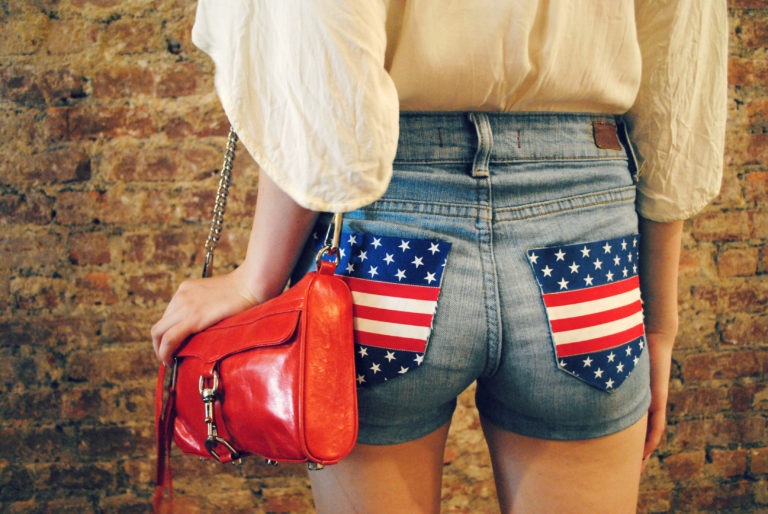 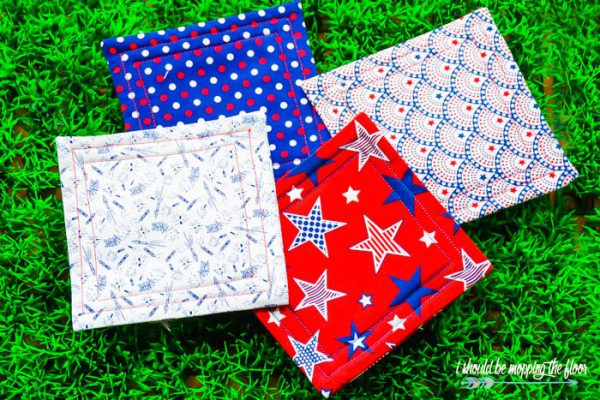 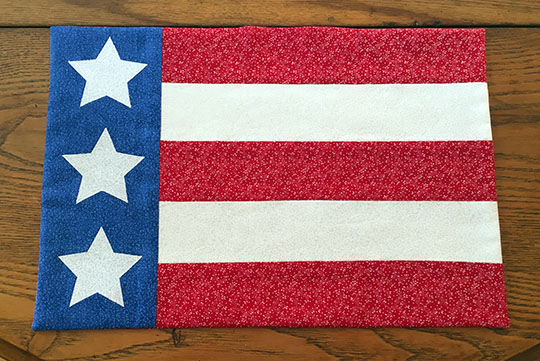 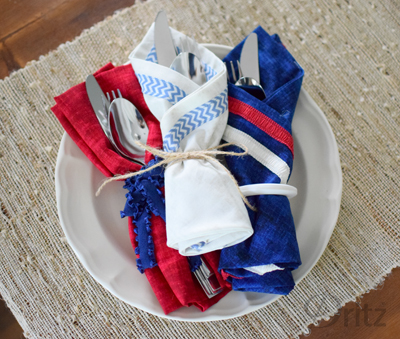 Tutorial via Make Something 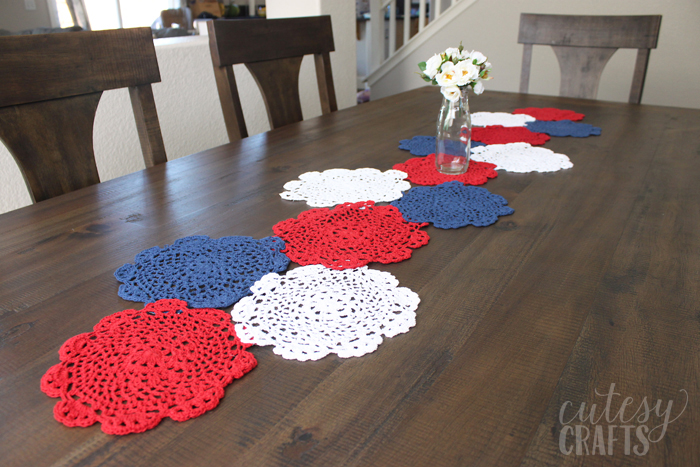 How To Make Anything

14 Awesome Gift In A Jar Ideas