Halloween costumes aren’t just for people. Let your dog have a little fun, too! Check out these 15 cute and easy DIY Halloween costumes that you can make for your furry friend. Best of all, many of them can be made from things you already have lying around the house!

1. Lego Dog Costume from Five Legs Between Us 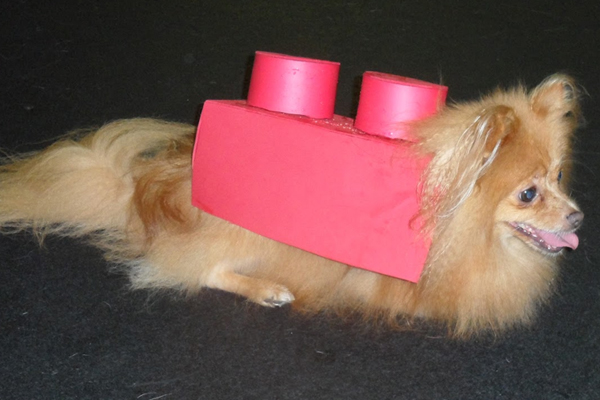 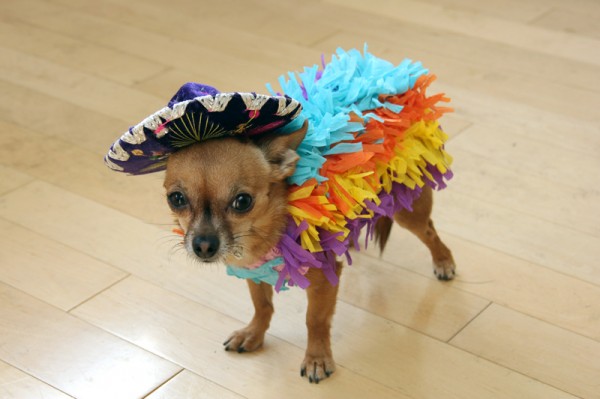 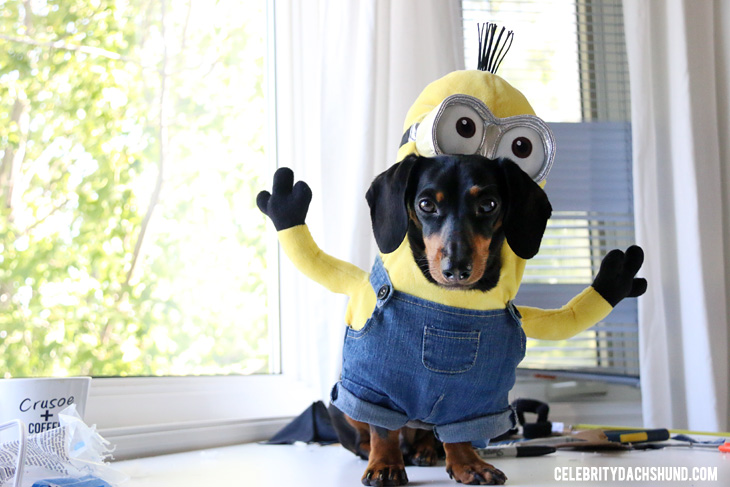 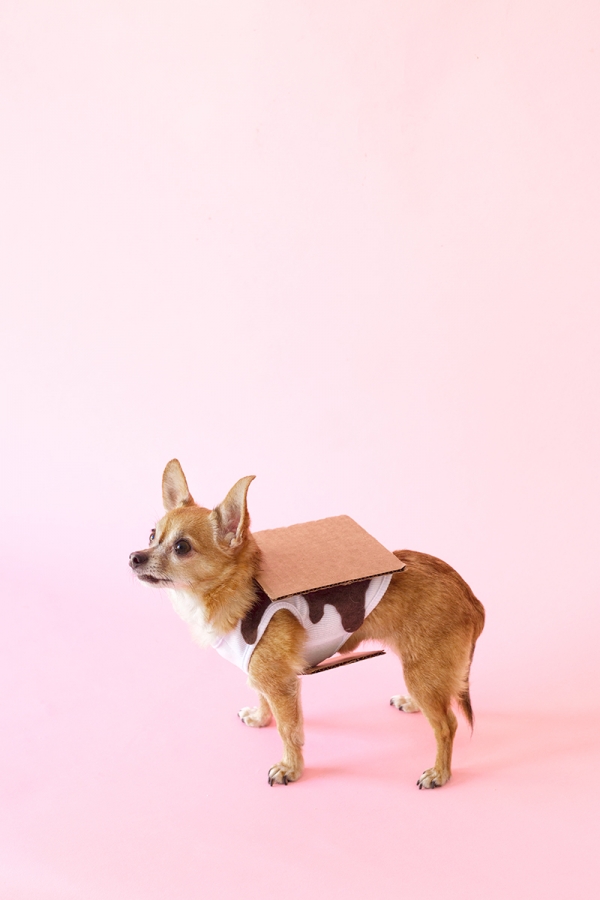 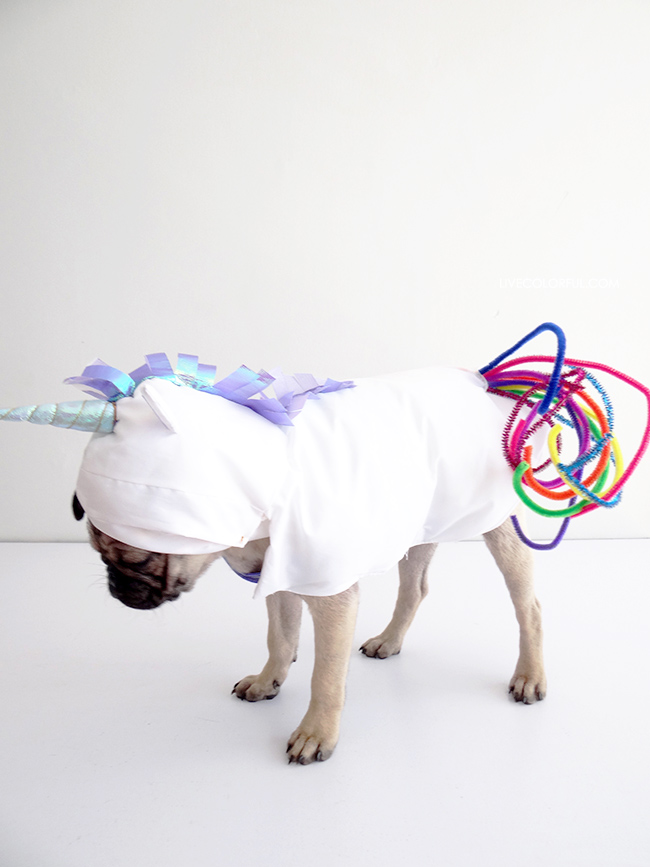 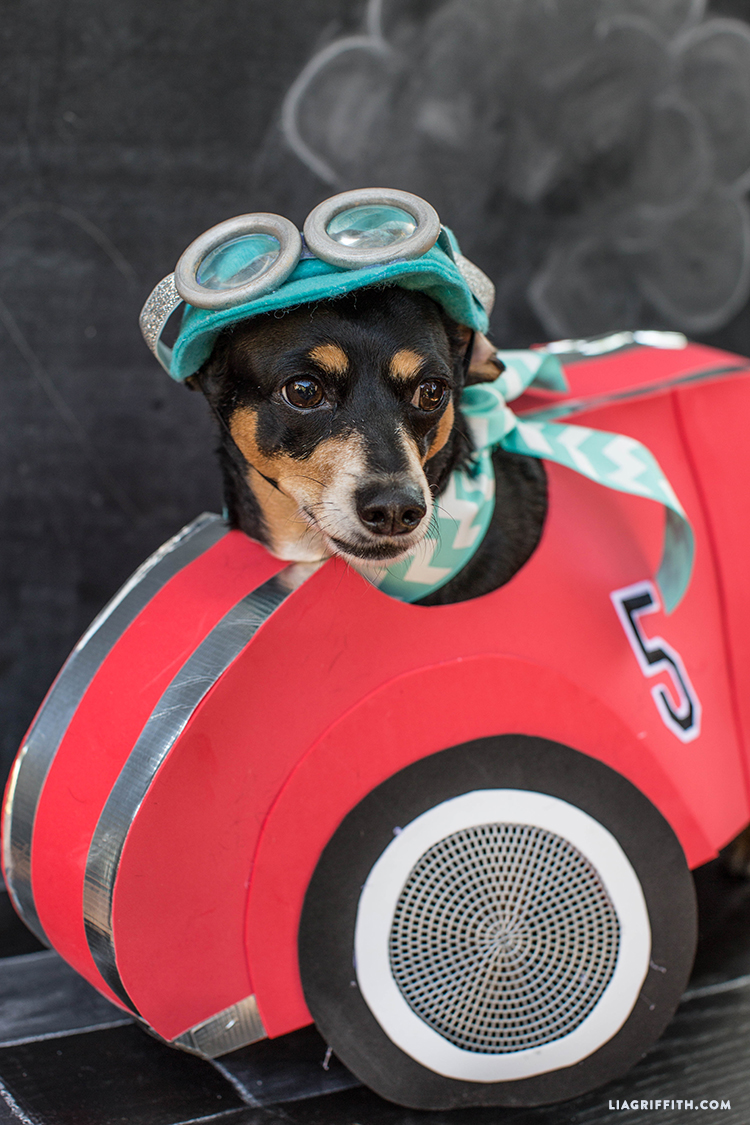 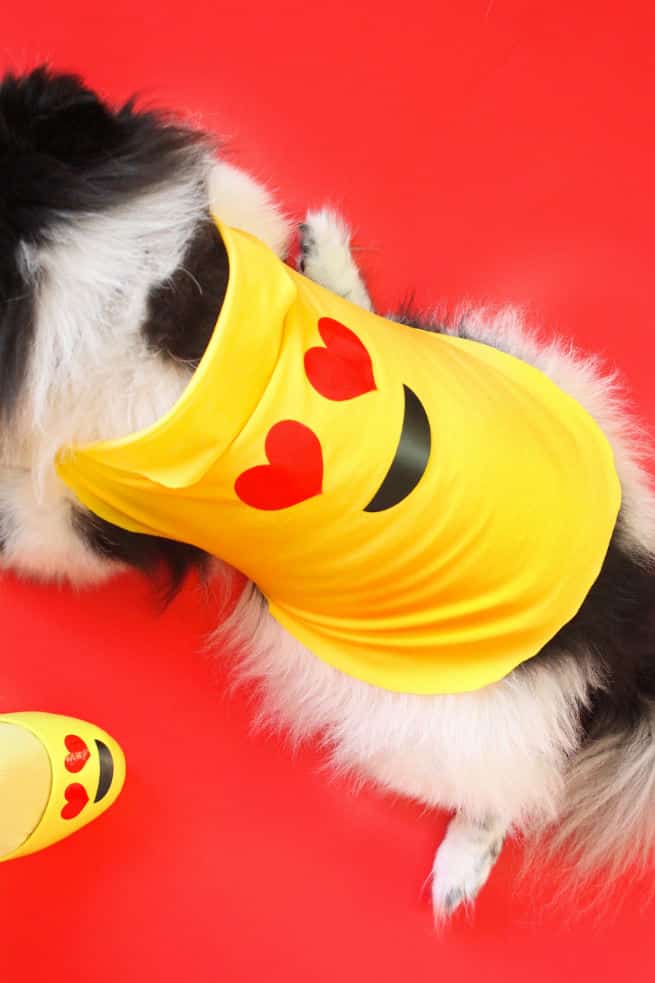 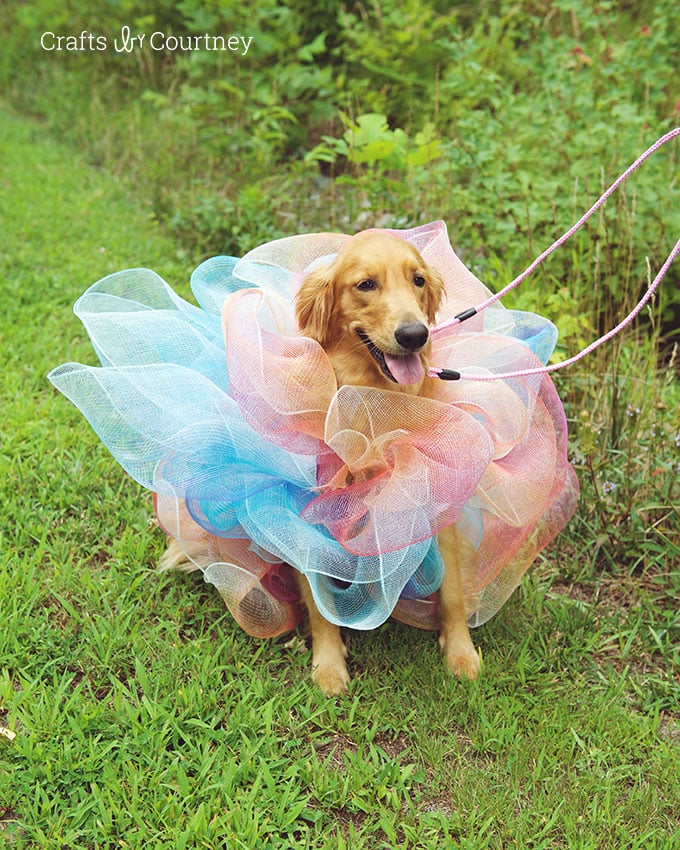 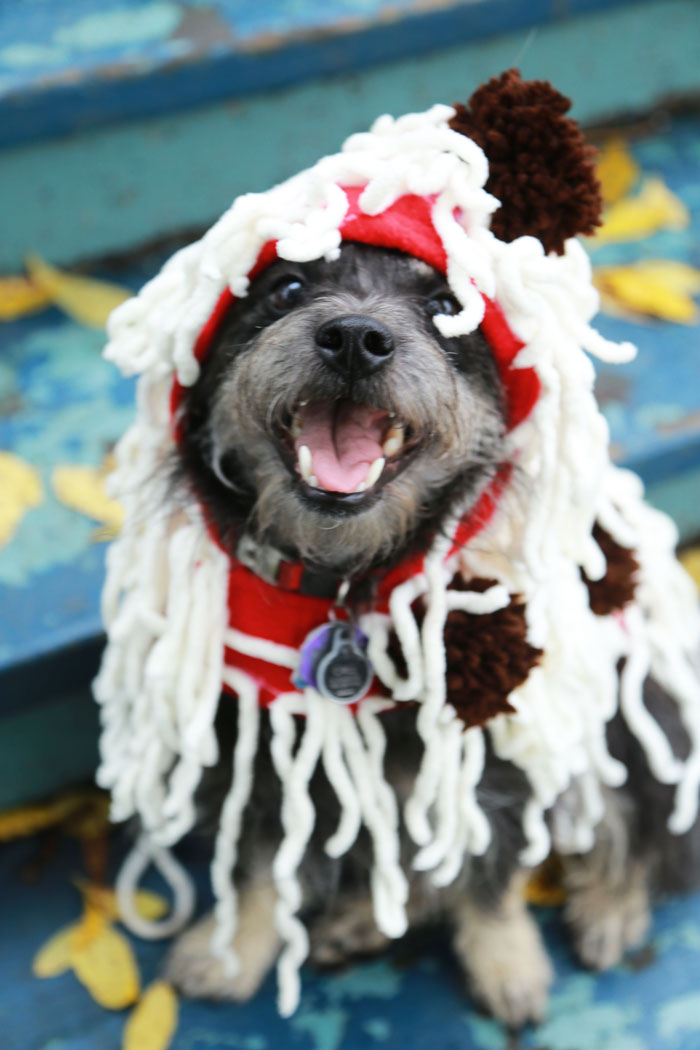 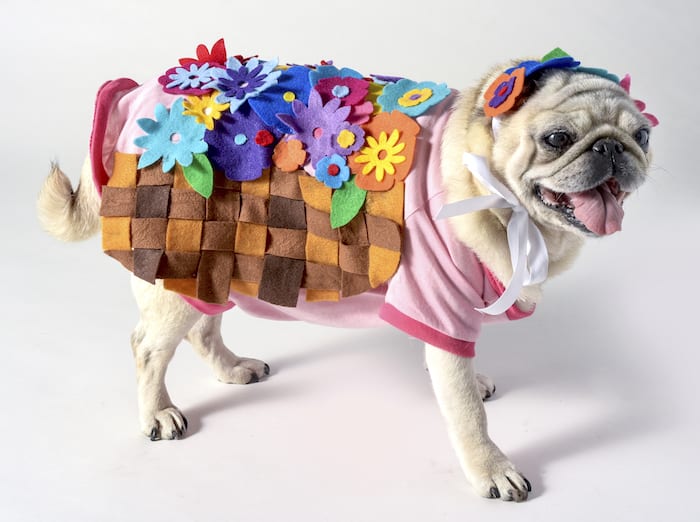 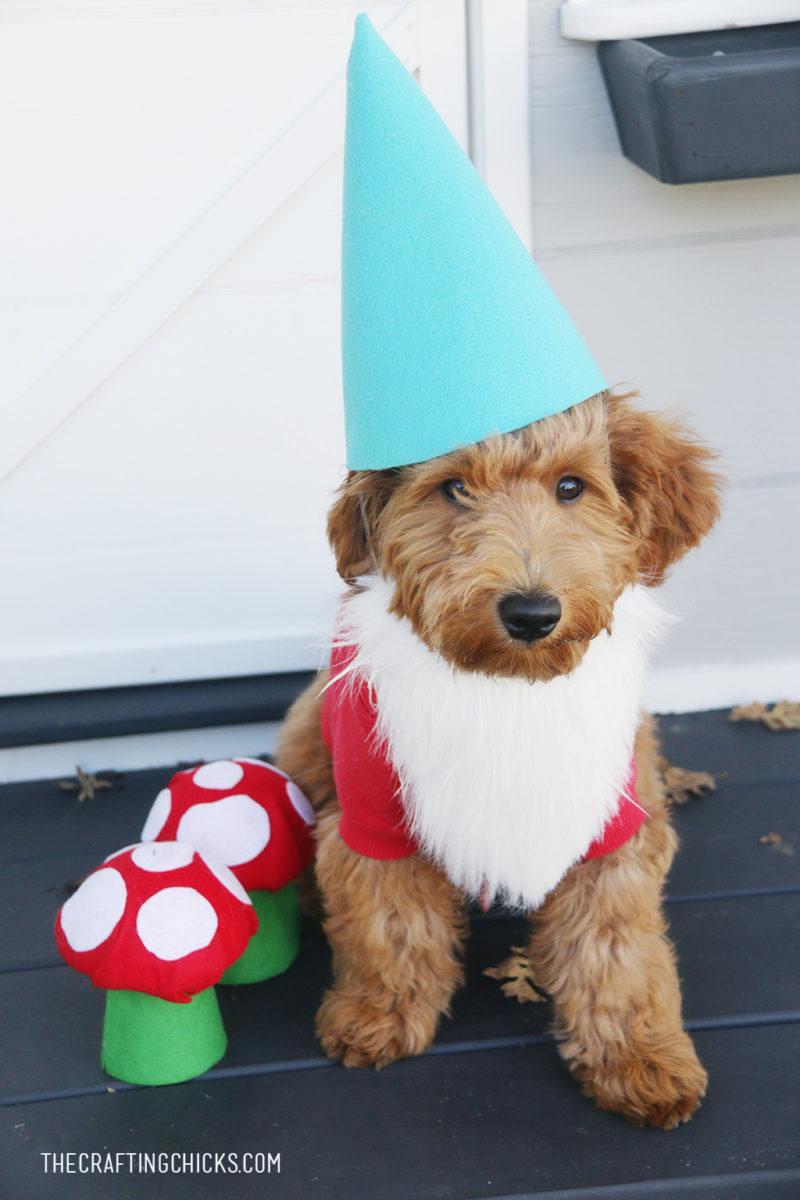 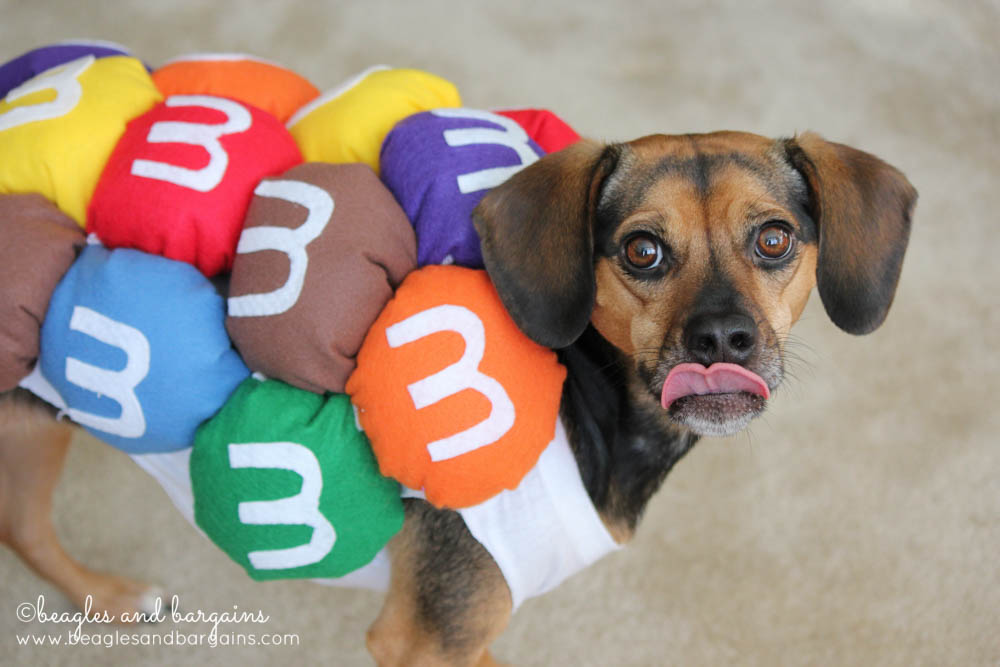 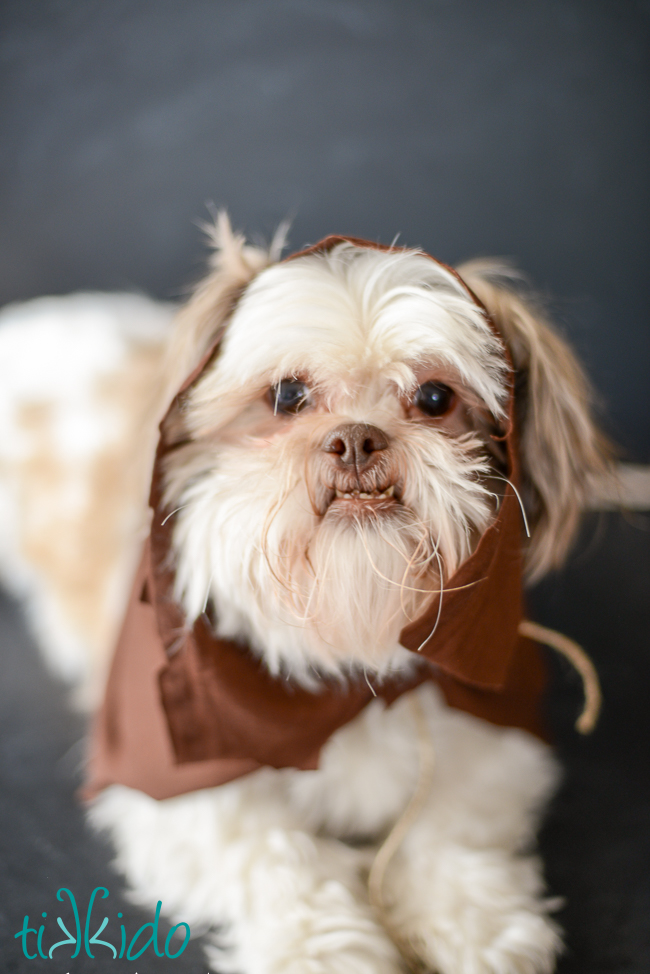 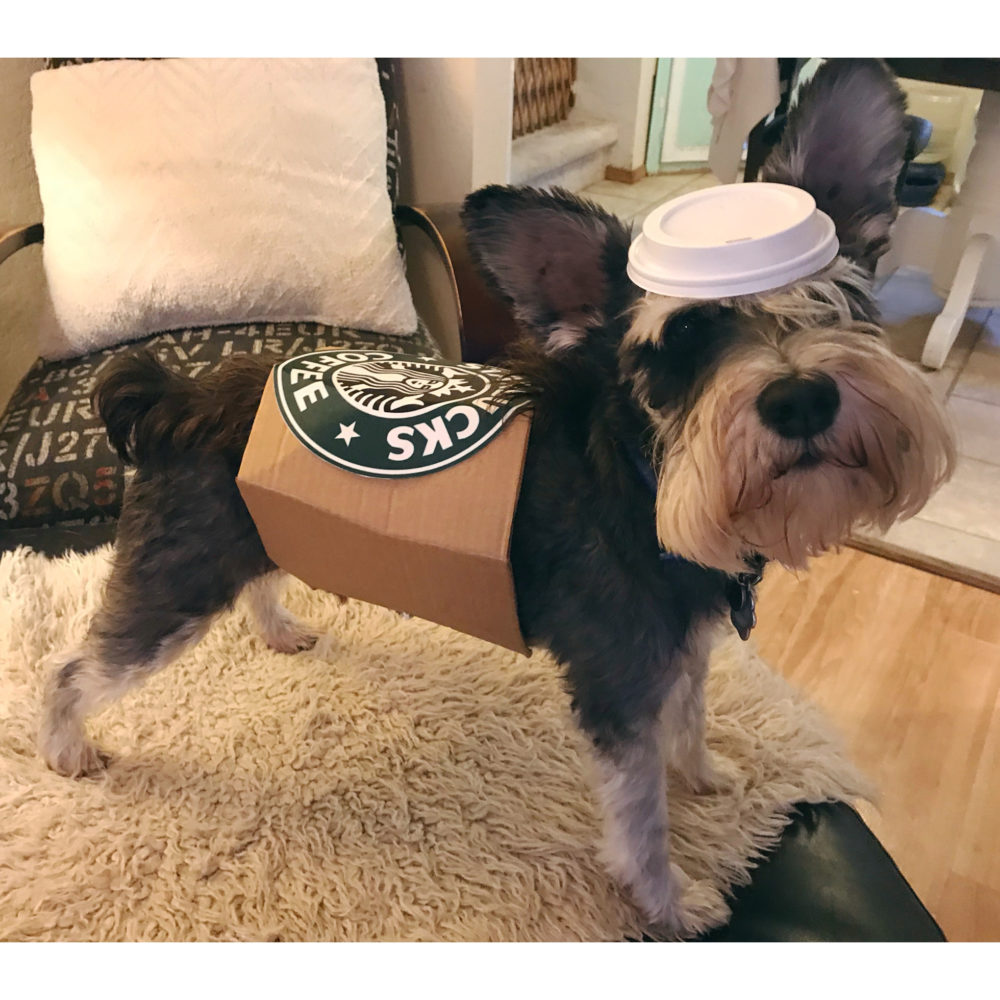 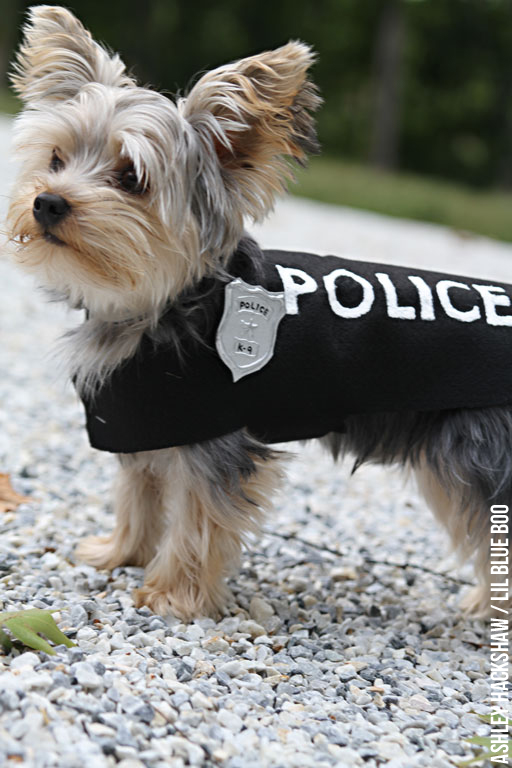 Which of these DIY costumes is your favorite? Do you plan on making one for your dog this year? Let us know in the comments below! 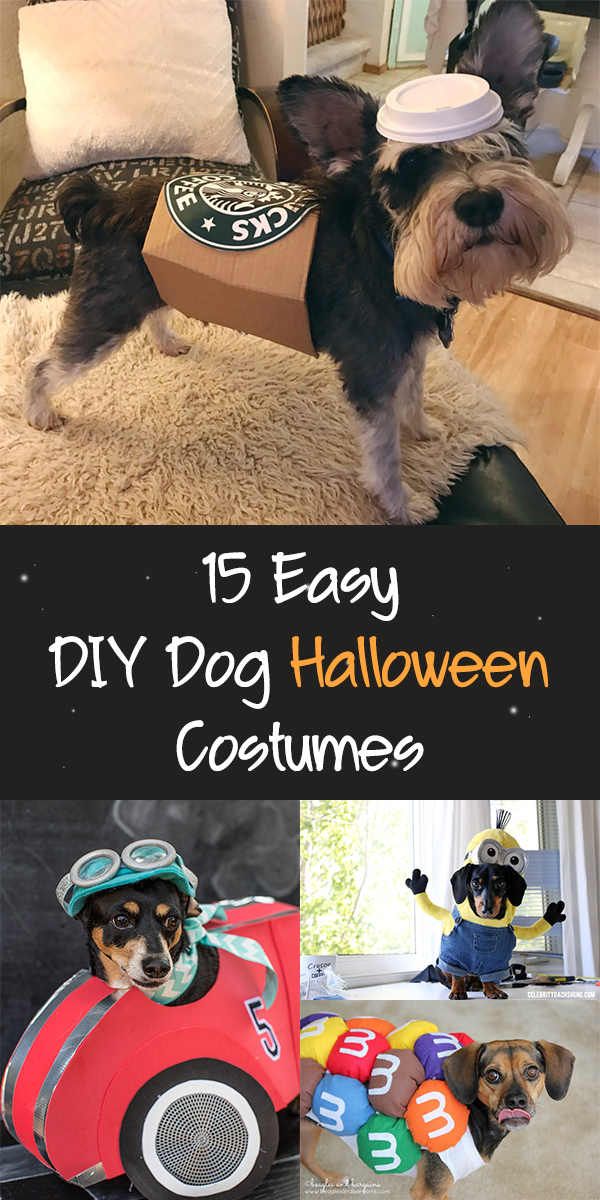 How To Make Anything